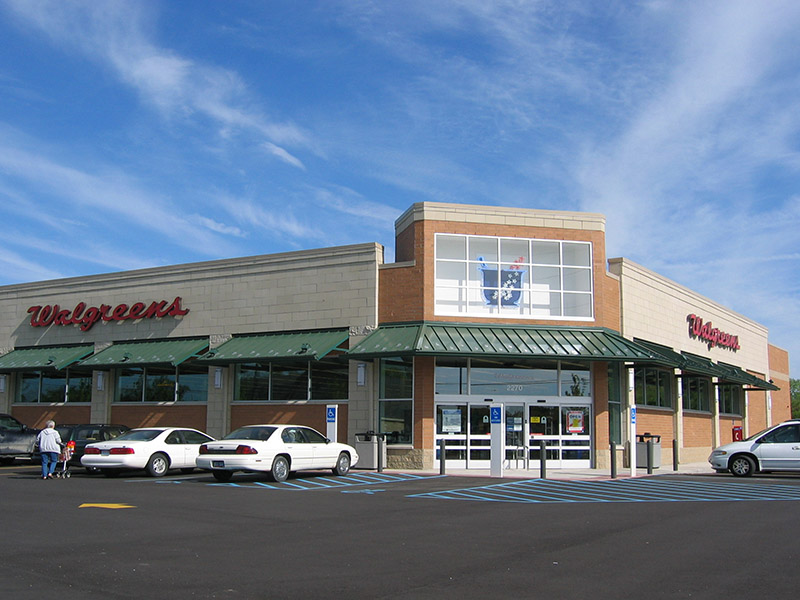 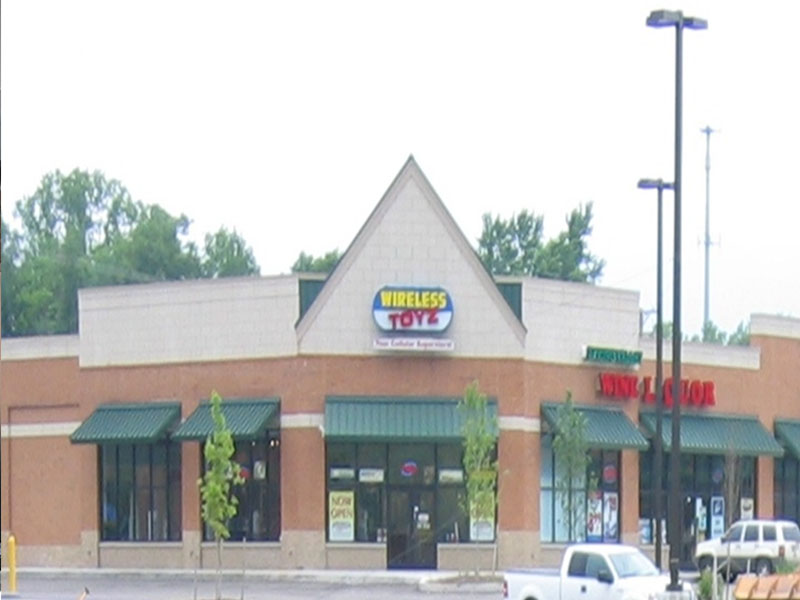 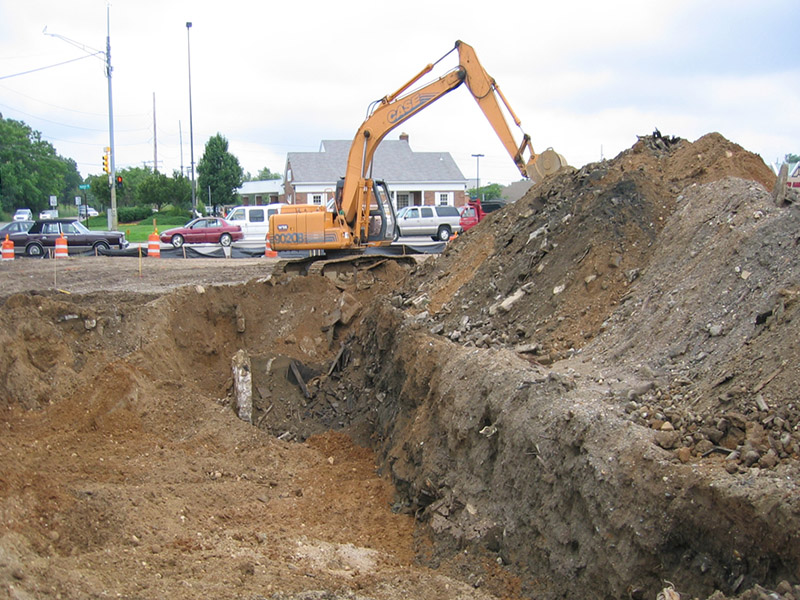 Located at the intersection of M-59 and Duck Lake Road, the Highland Retail Center project began with demolition and site work. While six buildings were razed during demolition, one building needed to remain operational until the new retail buildings were erected. On this nearly six-acre parcel, The Alan Group was responsible for the construction of a new Walgreens Drug Store and two retail centers. Upon completion of the retail centers, the existing party store could be demolished and final landscaping installed. Thanks to careful planning and subcontractor cooperation, the owner’s party store business was not affected by the new construction.